Jon Hegel is a film composer and saxophonist based in  Denver, Colorado. He has written scores for several narrative and documentary films including 78/52: Hitchcock’s Shower Scene and Memory: The Origins Of Alien.

His most recent soundtrack for the documentary Leap of Faith: William Friedkin On The Exorcist, premiered at the 2020 Sundance Film Festival. 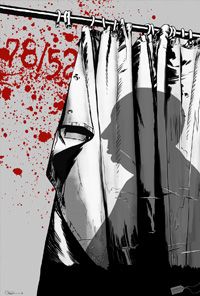 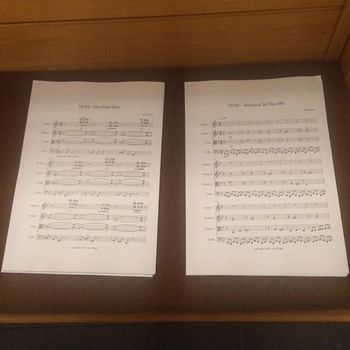 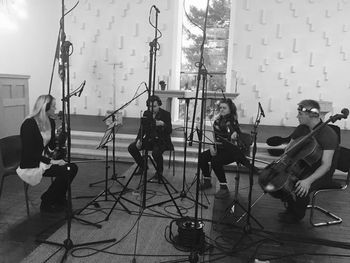 Recording the string quartet in Estonia 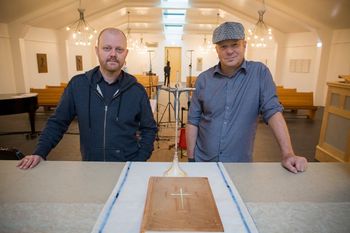 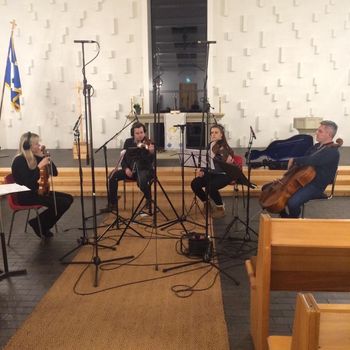 Recording string quartet at a church in Estonia