Jon has performed and recorded with:

Apples in Stereo
Recorded saxophone on “Discovery of a World Inside The Moon”, “Tone Soul Evolution” CDs 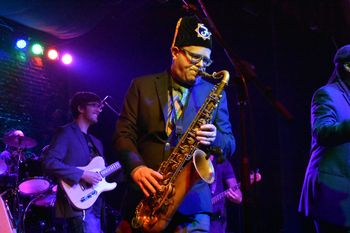 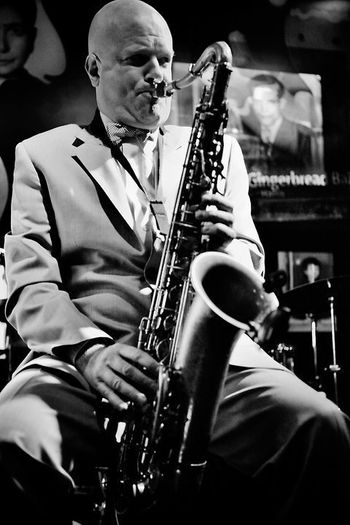 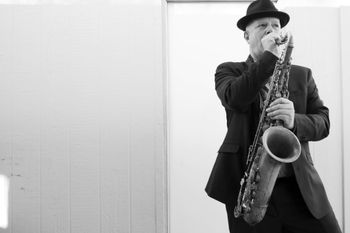 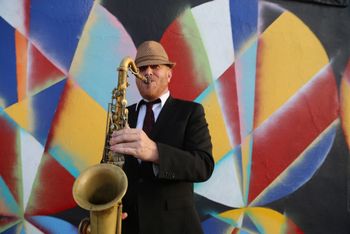